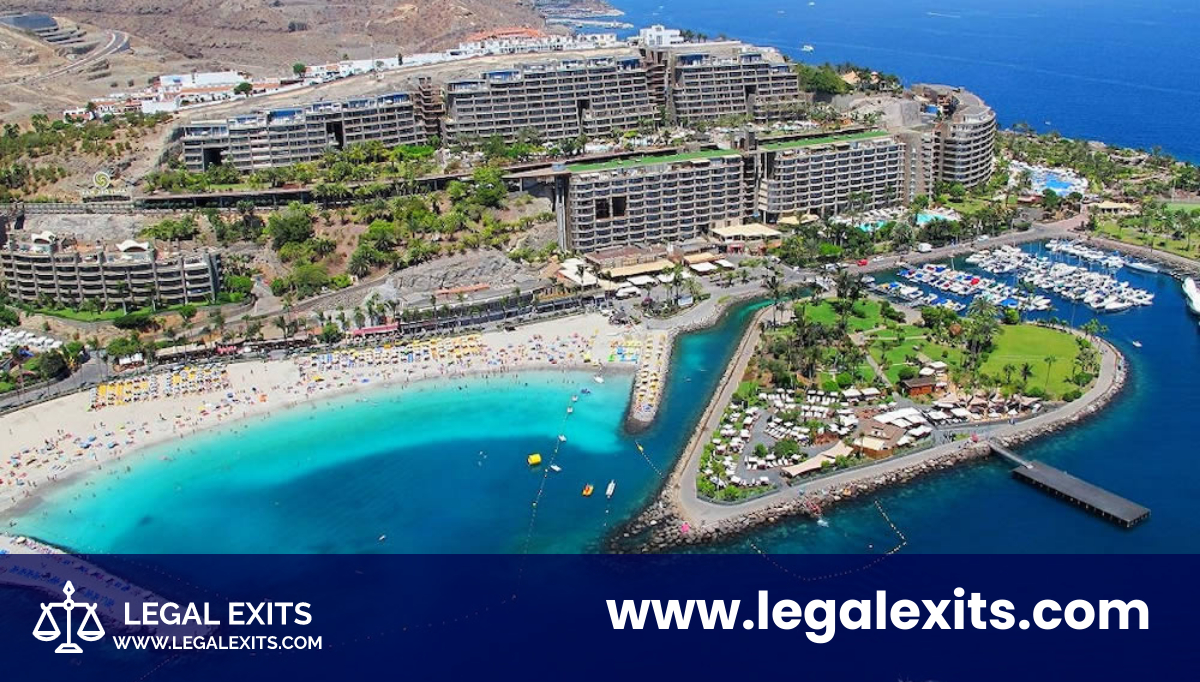 Anfi Resorts declared bankrupt on 23 September 2021 According to thecanarynews.com. The Commerce court in Gran Canaria has agreed to declare bankruptcy for timeshare companies Anfi Sales SL and Anfi Resorts.

The request to declare the companies bankrupt, which was made last year by the company Isla Marina SL. Has been accepted by Judge Alberto López Villarrubia.

The debtors, who are apart of the Anfi Group which are under control of the Santa Cazorla Group, have been suspended of being able to make decisions regarding the disposition of assets. All control has now been assumed by Par Condito SLP (the administrators).

Three reports on the business and financial situation of Anfi Sales and Anfi Resorts were provided during the procedure.

The Anfi Groups had previously requested additional financing from the bank in 2019 which was rejected. The administrators reported that the debt amounted to €56.6 million at the end of 2019.

The Judge concluded that the expert opinion given by Isla Marina was that bankruptcy has been proven, and that they were unable to comply with previous obligations that had since expired.

The argument against bankruptcy was that Anfi Sales and Anfi Resorts owned a large amount of real estate. The magistrates were quick to point out that this would not prove that the companies are solvent.

The insolvency declaration aims at avoiding the liquidation of the company and prevents Anfi Sales and Anfi Resorts from selling off their assets.

If you owned a timeshare with the Anfi Group and would like further information regarding the current situation, use our contact form on the link below