Use of illegal timeshare contracts in Europe revealed! 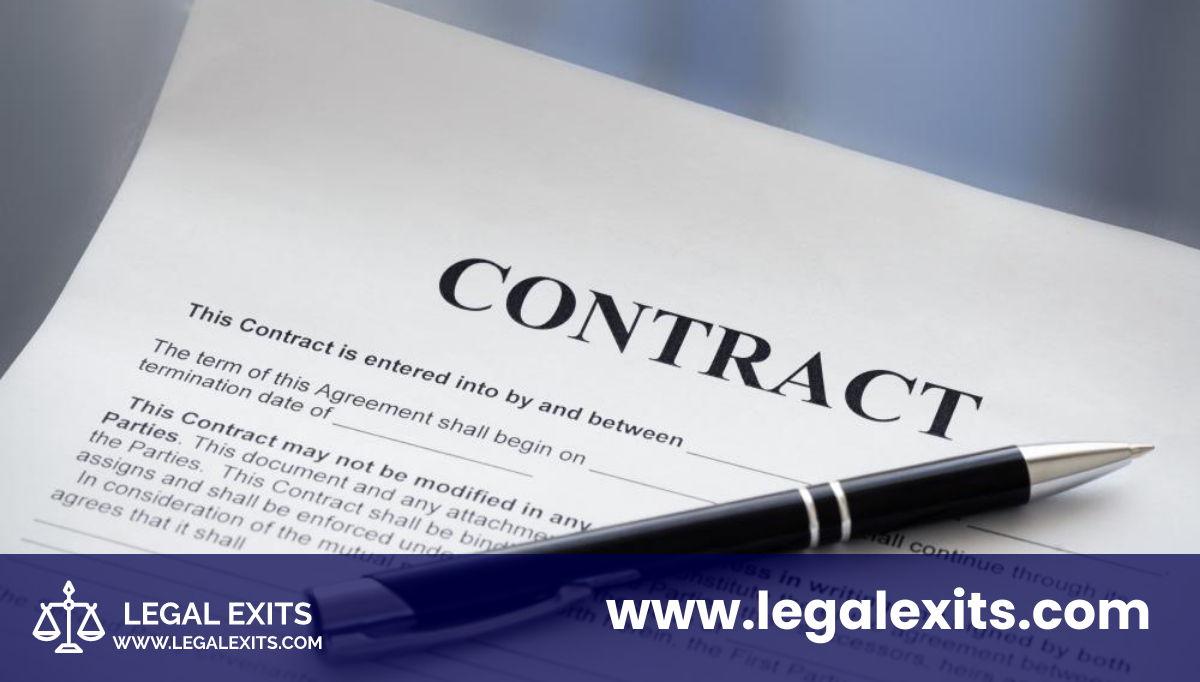 It has been revealed that luxury 5-star timeshare chains have been using illegal timeshare contracts enabling them to keep members paying high maintenance fees!

Contract duration must not exceed 50 years

The EU Directive states that long term holiday products, which include timeshare weeks, points and fractional ownerships cannot be in perpetuity or last longer than 50 years.

How have they got away with this for so long?

It is often revealed instantly when a small timeshare resort starts to use illegal contracts, however, big branded resorts have been able to avoid being noticed until now, as their members often had no reason to doubt them.

Many Timeshare owners have been paying maintenance fees for holiday’s that they are unable to use, due to ongoing travel restrictions. This has increased the number of timeshare owners wanting to cancel their contracts, which has uncovered the illegal, lengthy contracts.

It has been uncovered that one of the biggest hotel brands have been using contracts with a duration of 75 years, and 99 years.

What does this mean for timeshare owners?

If your timeshare contract does not state an end date, states that is in perpetuity or has a fixed duration that exceeds 50 years, you may be able to claim back the money that you had spent on the timeshare.

Other illegalities have also been found regarding exclusivity to members, payments (including deposits) being taken during the cooling off period and contracts not stating ownership details such as a week number and apartment number, such as point based products and floating weeks.