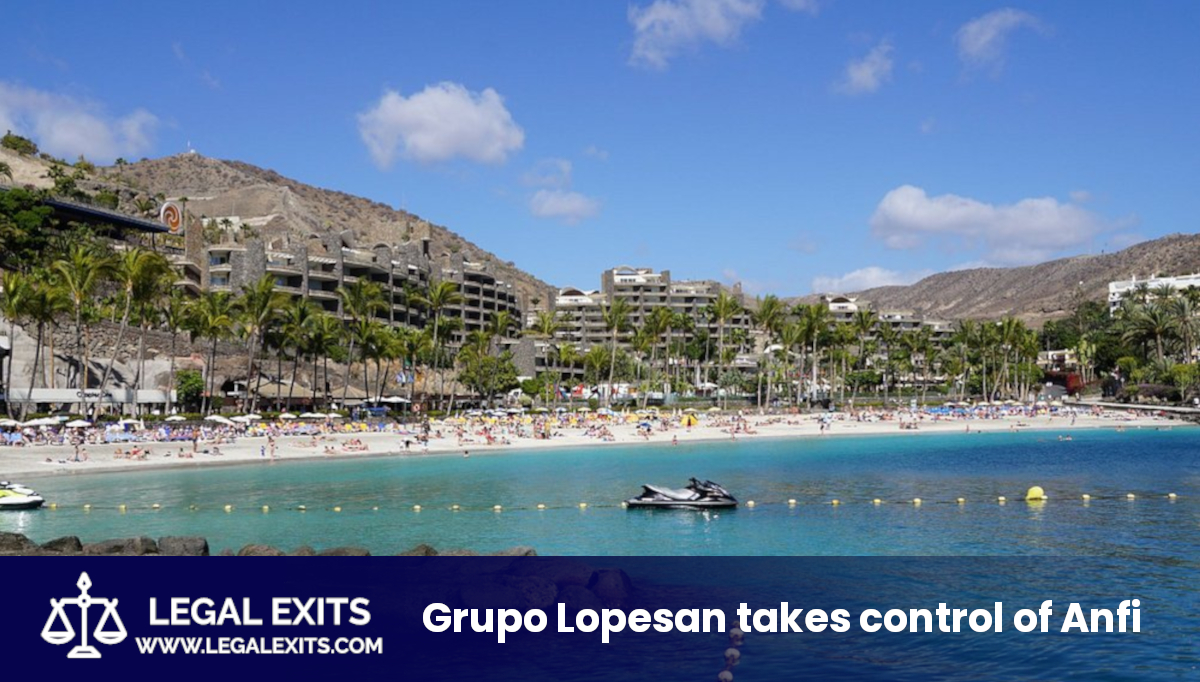 In the latest twist in the saga of beleagured timeshare company Anfi, in was confirmed in the Spanish press earlier this week that hotel chain Grupo Lopesan has purchased half of the shares previously owned by Manuel Santana Cazorla, in a move which grants them majority control of the resort.

It is common knowledge that that Lopesan have been displeased with the now former fifty percent shareholder, Grupo Santana Carzola, for a while now. Most of the friction stems from the “Golden Share” agreed upon when Carzola purchased their stake from previous owners, the Lyng family. This golden share granted Santana Carzola two votes to each one cast by Lopesan, effectively removing their power to influence the outcome of decisions.

Manuel Santana Cazorla’s decision to sell his shares is unlikely to come as a surprise to timeshare insiders, as rumours of disagreements with his brother Santiago, co-owner of Grupo Santana Carzola, have been rife for years. This has naturally lead to speculation regarding the future of those companies owned by the group, several of which have already been declared bankrupt, or placed into administration.

What does this mean for owners?

For those unfamiliar with Lopesan, timeshare is far from a normal offering from this prestigious hotel chain. With twenty two high-end hotels distributed throughout the Canaries, mainland Europe and the Domincan Republic, none of which offer timeshare, the group has already stated on previous occassions that the product does not suit their overall business model.

Whilst Anfi was once viewed as the jewel of the European timeshare industry, increasing numbers of owners have been taking to online forums to complain about deteriorating quality and dated apartments at the resort. Hardly in keeping with Lopesan’s usual high standard.

Whilst Lopesan certainly do not lack the funds to bring Anfi back to its five-star heyday, the question is, what form will this take? And how, if at all, will owners be compensated, should Anfi choose to abolish the resort’s timeshare status, given the mountain of legal issues faced by Anfi over the blatant misselling of it’s products.

So far, news of this shift in the balance of power has been conspiculously absent from the Anfi website. However, we have no doubt a letter full of the usual platitudes will make an appearance in the coming days.

If you are one of the thousands of Anfi owners who stand to be impacted by these changes, we strongly advise that you seek advice from a timeshare professional as soon as possible. Our team of multi-lingual Claims Advisors are on hand to offer no-cost, no-obligation advice via the link below.