Be careful and avoid the latest NO WIN NO FEE timeshare claims scam! 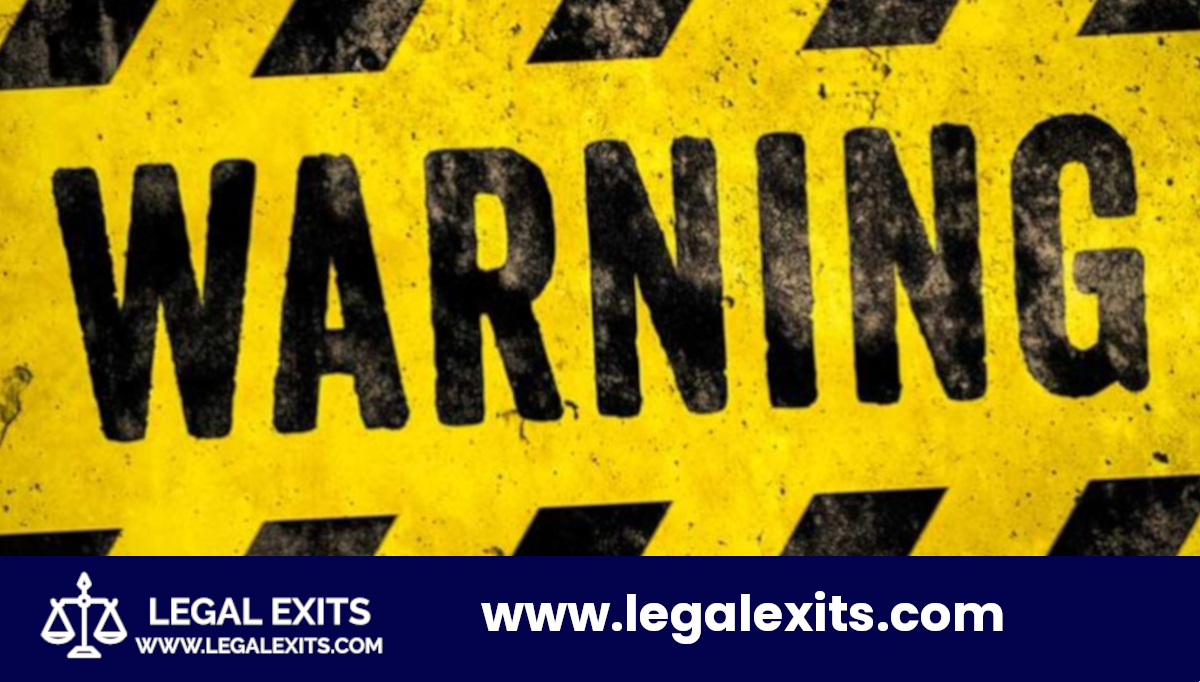 Everyone who has tried to sell a timeshare in the past is probably aware of the timeshare resale scam.  Now it appears that some timeshare resorts have stooped even lower and opened their own fake timeshare exit companies, usually offering NO WIN NO FEE timeshare claims.

What was the timeshare resale scam?

What is the NO WIN NO FEE timeshare claims scam?

Since the Supreme  Court case in Madrid deemed that a large percentage of timeshares sold in Spain were illegal, timeshare resorts have been losing members at a rapid rate.

To stop timeshare claims management companies from terminating their members contracts and submitting compensation claims against them, some resorts have registered separate entities promising to claim compensation on a NO WIN, NO FEE basis.

The members are made to sign an agreement stating that the claims process would be cancelled if they make contact with any other claims management company once the process has begun. Communication is fairly often and continues for several years, however, no one receives any compensation and the timeshare membership continues.

The company cannot be taken to court as they have not directly taken money from their clients. However, the clients have continued to pay management fees to their resort, and in come cases, the process is dragged out long enough for the timeshare company to declare voluntary bankruptcy or complete an acquisition.

Unfortunately, there are currently no companies, or charities that are assisting timeshare owners in terminating their timeshare free of charge.

If it sounds too good to be true, it usually is!

If you would like to speak to a specialist regarding exiting a timeshare and / or claiming compensation, use our online claims calculator on the link below.