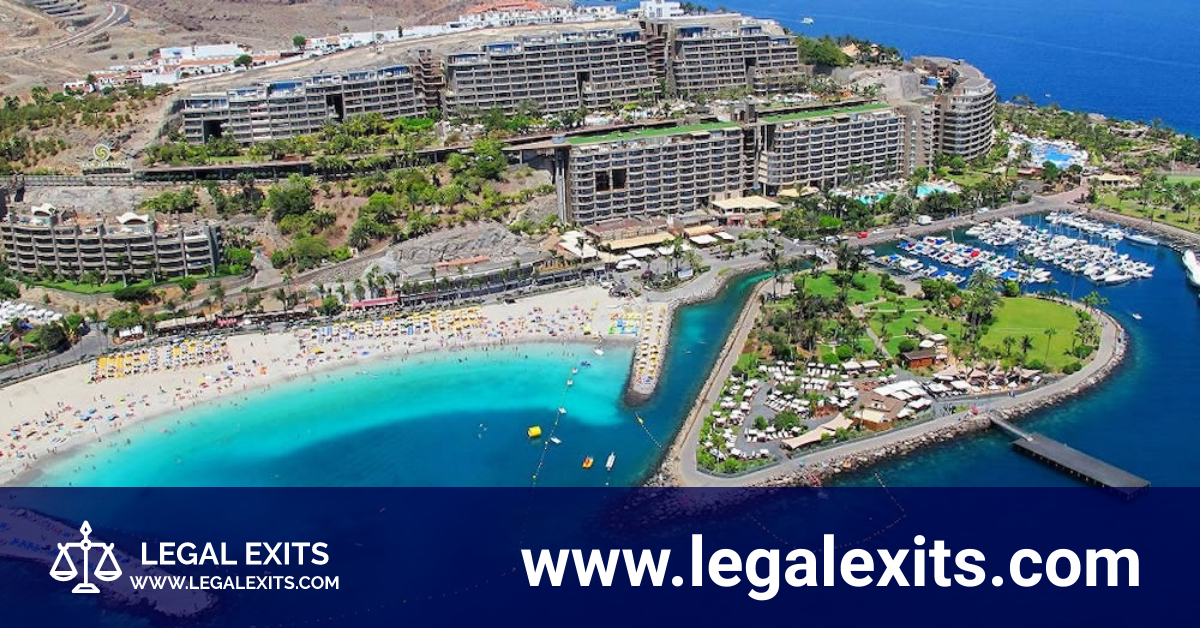 On 15 January  2015 a ruling of the Spanish Supreme Court came into force as a result of the aforementioned regulations.

The Court ruled in favour of a Norwegian national who argued that the “perpetuity” clause of her timeshare contract with Anfi Resorts was illegal under EU law.

In this ground breaking case, against the Timeshare giants in Gran Canaria, the court ruled that a “perpetuity” clause violates Spanish law, in that a timeshare agreement signed after 5 January 1999 cannot exceed 50 years.

As a result, for the plaintiff, the whole contract became invalid and the court ordered Anfi to repay all payments as well as all the interest incurred, all legal fees and double the amount the client had paid for her down payment deposit.

This subsequently had a huge impact on timeshare owners who signed their contract after 5 January 1999 and opened up more opportunities for those owners hoping to escape their contract.