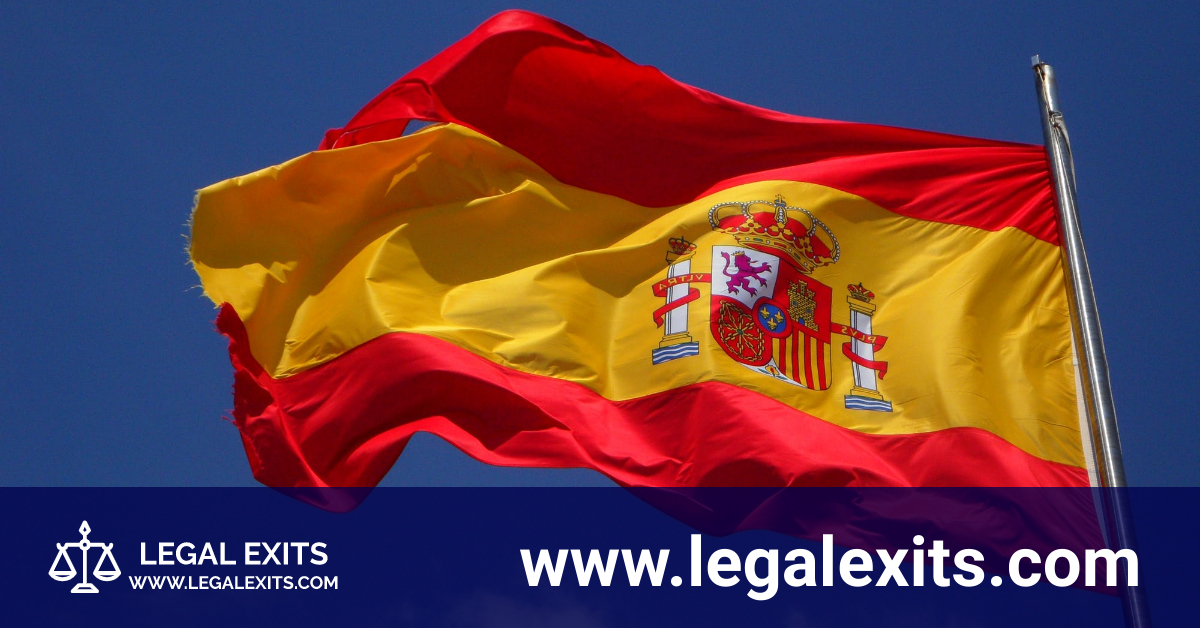 Since the 1990’s the European Union has been concerned about complaints of abuse in ‘timeshare products’ and approved the  European Directive 94/47/CE on 26 October 1994 to protect consumer rights.

This Directive was introduced into Spanish Law by the Spanish Parliament approving a first regulation on 15 December 1998.

Time, however, proved this regulation to be insufficient.

On 29 March 2012, following the European Directive 2008/122/CE, the Spanish Parliament validated the Real Decreto-Ley 8/2012, modifying the Timeshare Regulation. All EU Member States have subsequently incorporated the Directive into their National legislation.

This Directive covered timeshare, long-term holiday products, resale and exchange products and has set a dramatic precedent that has brought about major changes in the timeshare industry. The Timeshare Directive was designed to provide consumers with important protection against unwanted timeshare contracts and contracts for similar holiday products, which often involve significant financial risks for consumers.